How to configure your hosting systems & server/s to maximise your uptime.

Full disclosure, we had an issue on our server last week – this was caused by a command being run on the server which caused a large number of files to be altered.

Initially we thought the issue was localised however it quickly became apparent it was server wide – this potentially meant the server operating system was compromised.

We use a backup system called Guardian, technically a very good restore tool. It takes incremental backups and you can roll back ad hoc, in the process it does a huge number of file and data checks thus ensuring the result is pretty much 100%. Guardian we were led to believe could handle any “catastrophic failure” instances.

Feedback was hard to come by and we finally gave up on the restore, created a new server and started putting sites on the new server.

This created the next challenge as we did not have access to some companies DNS records and by now it was comfortably after hours.

So what did we learn?:

What is interesting (or concerning based on your viewpoint) is that most hosting providers operate the way we did so it is worth referring this to them for that once in a lifetime catastrophic failure.

Finally now we have set up our systems we will be coming to you to update various things in your systems. 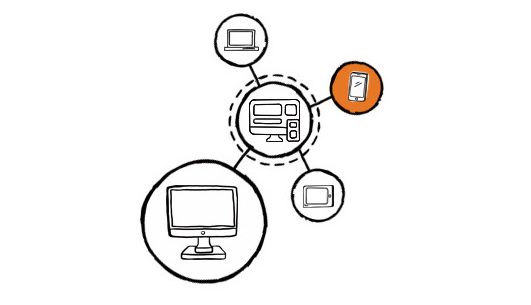 Mobile Friendly Website Design
90% of the sites that we review, rebuild, repair were built without regard for the visitor or mobile devices. A
Find out More ... 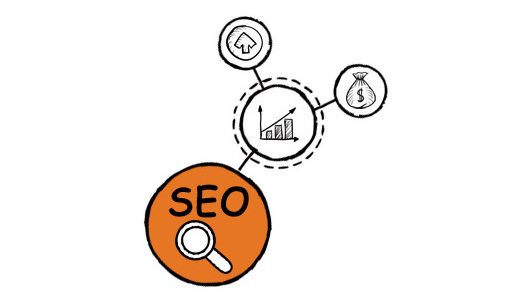 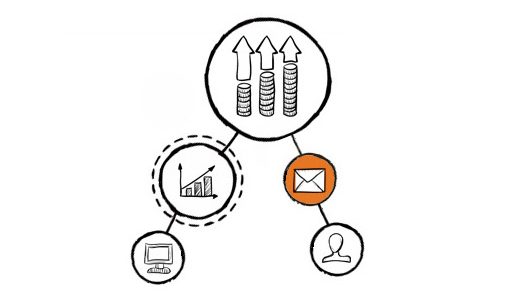 Email Marketing, Newsletters
Many is the time we hear - "My customers don't know what I do", "I have this database of prospects
Find out More ... 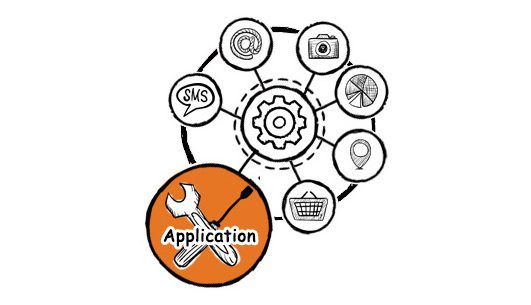 Web Apps & Online Tools
Regretfully a website is only the start, the feel good factor that a visitor gets when he can achieve a
Find out More ...
More
Addresses
Contact Us
Intouch
The Great Oast, Steep Marsh Petersfield Hampshire, GU32 2BN
125/5A Srisoonthorn Road. Cherngtalay District. Thalang, Phuket 83110